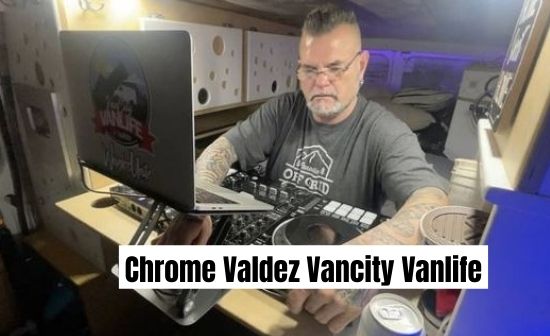 Chrome Valdez aka Vancity Vanlife is a popular Canadian YouTube creator, Van dweller, a gypsy and a digital nomad living full-time in 2004 Ford E250 Extended cargo van along with his bulldog Cruz.  At a very young age, he started a reptile business, mostly he kept a bearded dragon that he used to sell for some money. Later on, at the age of 17, he started rhythmic sensation mobile music but after one year he rebranded the name to west coast DJ. Furthermore, his current age is in between 45-50 years old as of now and has an estimated net worth of $850000.

Chrome Valdez’s real name is Carrie but he legally changed his name to Chrome. He was born in Abbots Ford BC the very first place he ever DJ and he used to call that place JJ’s Roller Rink.  His best friend’s name is Craig who also worked as a DJ in that locality. He also made a collaborative video hanging out with popular YouTube creator Foresty Forest.

It is clear that he was always into business at the beginning of his early days but how did he land up living in a cargo van.

He hasn’t shared any information about his marital life or his wife but he does vlog with his daughter Danika.

He was too stressed with his daily life going nowhere, so he really needed some space to relax. On September 11, 2017, he started living full-time in the cargo van that he purchases at $6500. In the beginning, he builds a stealth camper van with the mindset to live a stealth van life but later on, he found out that he can live the city life and boondocks like Steve Wallis in the countryside.  All his filming stuff is recorded using iPhone XS Max edited on Adobe Premier Cc.

How old is Chrome Valdez? (AGE)

How much does Chrome Valdez make on YouTube? (Net Worth)

His channel has 177k subscribers as of 2021 and has gained about 45.3 million views out of 1.13k total videos uploaded so far. Every 2 weeks he uploads two to three videos on his channel and the subscriber is growing exponentially at the rate of 250 new subscribers every single day. Total upload video generates over 2.07 million page views a month. Therefore he is earning estimated revenue of $970 per day ($349200 annually) solely from YouTube ads that run on his videos.

He has four Patreon subscription tiers, costing $3 (stage one weirdo) $5 (stage two weirdo), $10 (stage three weirdo), and $20 (stage four weirdo). If you don’t know about Patreon, it is a subscription-based service where creators make a certain subscription amount in exchange for an exclusive offer by the creator.

He has exactly 1031 patron’s supporter and if we do the math.

If I have left out any information about Chrome Valdez, please do let us know! 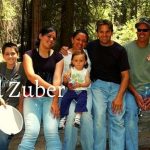 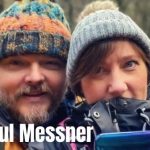