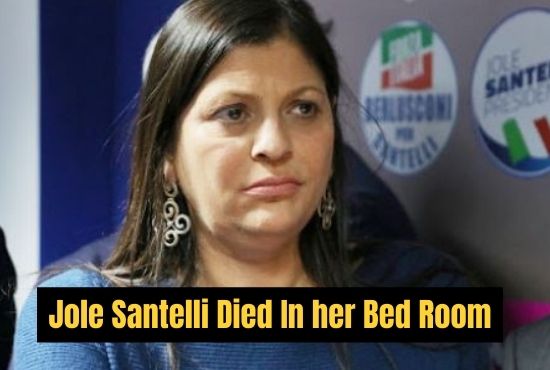 The president of the Calabria Region Jole Santelli died unexpectedly during the night. The governor of Forza Italia was in her home in Cosenza where she was found dead this morning by the worker who then notified the family. Santelli, who would have turned 52 this December, had been fighting from cancer for some time. The causes of death were still unknown!

The news left the entire region, the Calabrian political world and the nation in shock. In fact, there was nothing to suspect that the president’s health conditions were compromised or worsened to such an extent.

Before becoming president of the Region, she served as a deputy. The first election to the Chamber in 2001. In her political career, she was undersecretary at the Ministry of Justice from 2001 to 2006 in the Berlusconi governments, as well as undersecretary at the Ministry of Labor and social policies from May to December 2013 in the Letta government.

Jole Santelli graduated from La Sapienza University in Rome and later on was enrolled in Forza Italia.

The funeral will be held tomorrow, Friday 16 October, at 4.30 pm in the church of San Nicola. The funeral home will be open from 10.30 in the morning. For the institutional homage, the coffin will then be transferred to the headquarters of the regional council, in Catanzaro, where the mortuary will continue on Saturday 17.